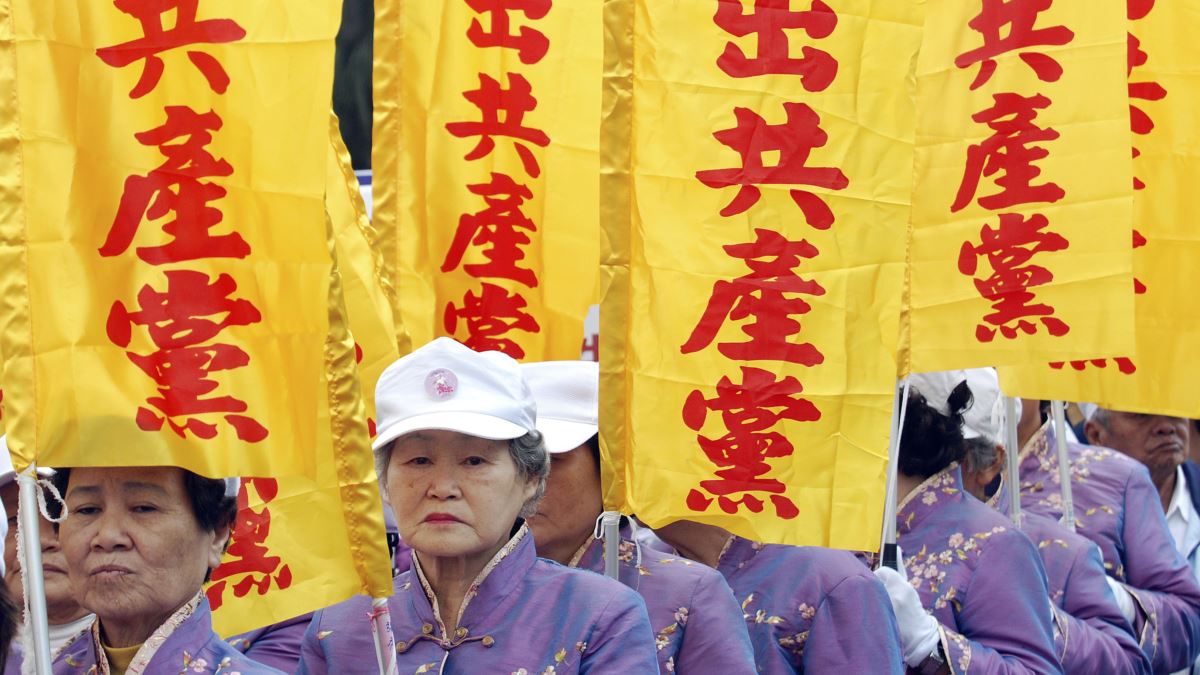 NOVOSIBIRSK, Russia — A Siberian regional court has banned Falun Gong, the Chinese spiritual movement that China’s Communist Party has sought to stamp out since the late 1990s.

The ruling, by an appeals court in the city of Novosibirsk, was the latest in a number of court cases that have targeted not only Falun Gong, but other religious and spiritual organizations under Russia’s strict extremism laws.

In July, the Supreme Court in the region of Khakasia, east of Novosibirsk, rejected local prosecutors’ request to classify the Chinese movement as extremist, something that effectively shuts down an organization.

But on November 10, the Novosibirsk appeals court overruled the local court’s decision.

A representative of the organization, Oskana Shchyotkina, told RFE/RL that between 2014 and 2019, one of the movement’s members was fined and another one was jailed for three days for distributing a book containing the movement’s teachings.

She said the two cases were used by prosecutors to file a request to classify the group as extremist.

“We consider the case fabricated and, of course, we will appeal the ruling, which will not affect activities of the movement’s other branches [in Russia],” she said.

It’s unclear what sort of legal consequences the Siberian court ruling will have beyond the region.

Since the 2016 passage of a measure known informally as Yarovaya’s Law, Russian authorities have stepped up investigation and prosecution of some smaller religious groups.

Among those targeted most aggressively are the Jehovah’s Witnesses, a denomination that was labeled an extremist group in 2017. Prosecutors have arrested and tried dozens of members since then.

Established in the early 1990s, Falun Gong is a spiritual teaching that combines meditation and traditional Chinese gymnastics with a moral philosophy.

The group, which has been dogged by accusations from former practitioners of a harsh, cult-like belief system, has been aggressively persecuted by the Chinese authorities. The group’s world headquarters is currently in a town in upstate New York.