Fascism is both a symptom and the essence of capitalism in decay. Its development into a movement tends to begin when small-time capitalists (the petit bourgeoisie, if you will) see their wealth, political power and survival as a stratum of society disappearing in the maws of the giant monopolies and financial houses. Not having the patience or in many cases the desire to join the working classes in creating socialism, these shopkeepers, tradespeople, gig economy workers, et al. find themselves drawn to a social movement which promises them their old lives back while providing easy scapegoats to blame for their financial pain. If the fascist party is able to take power, it becomes capitalism’s essence—bleeding the petit bourgeoisie even more, enlarging the monopolies of capital and industry, brutalizing select minorities, exploiting the laboring classes even more, and mobilizing society against enemies new and old. Its primary purpose in this exercise is the enhanced enrichment of the wealthiest and most powerful among us. 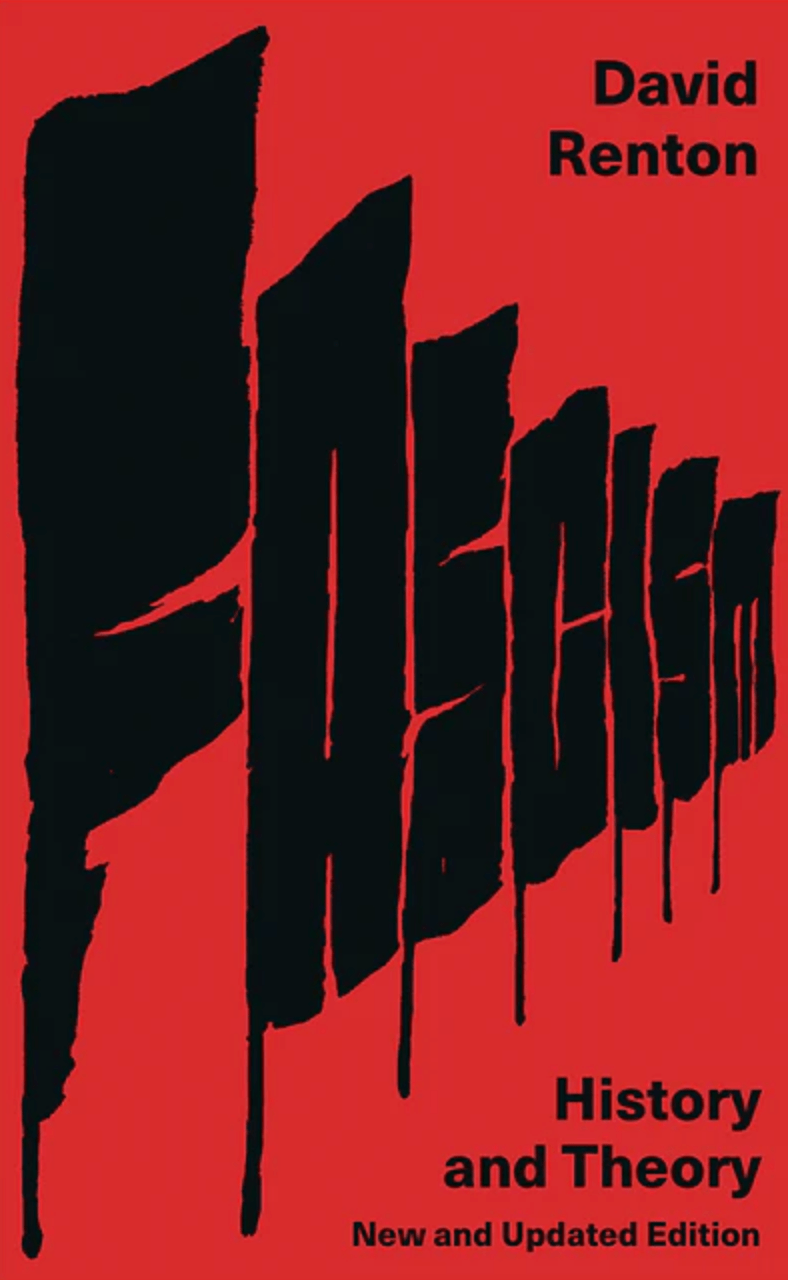 Fascism is a politics of contradictions that cannot be resolved. This is a fundamental argument author David Renton makes in his recently updated text Fascism: History and Theory. It is because of these contradictions that it usually falters and fails. Equally important to fascism’s occasional (if fleeting) success is its dependence on a genuine social movement to grow and take power. Unlike most other political parties of the capitalist class, fascist leaders are dependent on the popular movement supporting them. This movement, which crosses classes but has its origins in a disgruntled petit bourgeoisie fearful of having to become part of the working class to survive, believes it is acting in its own interests. As history proves, however, when fascism takes complete power, it only truly serves what is currently known as the one percent. In other words, fascism is not interested in the advancement of the laboring classes, but rather its total acquiescence to capitalism. While this is arguably the goal of most right wing (and even liberal) capitalist parties, fascism is not even interested in any pretense of equality or democracy. Instead, it seeks uniformity under the banner of nation and leader; indeed, the party leader becomes the nation.

Fenton utilizes the works of Walter Benjamin, Antonio Gramsci and Leon Trotsky, among others, to describe the nature and history of fascism between the two wars. Primarily focused on Mussolini and Hitler, he contrasts the development of each nation’s movement, its taking power and its demise. At the same time, he examines the various Marxist arguments regarding those movements and their meaning. He discusses the united front and the popular front oppositional approaches in terms of the different understandings of fascism he describes. The result is a nuanced and intelligent discussion of what constitutes fascism. Although Renton’s text is primarily historical, the publication of this new edition in the current time is obviously for a reason. From Hungary to the United States, from Germany to Rome, the rise of modern fascist movements has changed the political landscape of the world. In Hungary and the US, the movements are both popular and influential among surprisingly large segments of the respective populations. In other nations, like Germany and Italy, the fascist parties enjoy a similar popular support, albeit not in as large numbers. Furthermore—and perhaps more dangerously—members of fascist groups have infiltrated law enforcement and the military in the US, Germany and elsewhere. Despite their support for fascism (or perhaps because of it), most of these fascist police and troops are permitted to keep their positions with little risk of sanctions. Indeed, several chapters of the police union in the United States endorsed Donald Trump for president, thereby encouraging its members to treat anti-Trump protesters much differently than those marching (and driving their vehicles) for Trump.

Renton, like others writing about fascism (Enzo Traverso comes to mind), points out that the bulk of the opposition to fascism between World Wars One and Two came from Marxists. Traverso took this claim a step further, writing that liberalism cannot defeat fascism, in part because it is beholden to the same capitalist class as fascism. Furthermore, in the same way that traditional bourgeois conservativism relies on the structure of the state to gain power instead of building a social movement, liberals eschew the populist turmoil of social movements, too. Socialists and communists, on the other hand, go directly to the working people precisely to build a social movement. Naturally, it is a movement in direct opposition to the social movement fascists depend on. This is a primary reason the fascists go after Marxists with an added fury.

Let’s jump to 2020. The movement known as Trumpism is a powerful force in US politics and society. Although its numbers do not constitute a majority of the population, its strength is clear. Like the fascist social movements discussed in Renton’s text, Trumpism crosses class; it speaks to the abandoned worker, the scared petit bourgeois, and enjoys the support of a certain part of what we call the one percent. Its basic tenets are nationalism, anti-immigration, and a perception of women that borders on misogyny. It rejects science and rationalism. Its overriding racial makeup is white, but there are other skin tones and national origins represented. This is in spite of its overt belief in white supremacy. Its leadership has made alliances with predominantly Christian sects, members of the military and amongst the capitalist class. The nature of these alliances is often contradictory, especially those with the capitalist class. According to Renton, this is but one of the contradictions which tends to destroy fascist rulers—the capitalist class protects its capital over any alliance or relationship. If fascism no longer serves its interests, it will discard the fascist movement as easily as it supported them when the movement served capitalism’s interests.