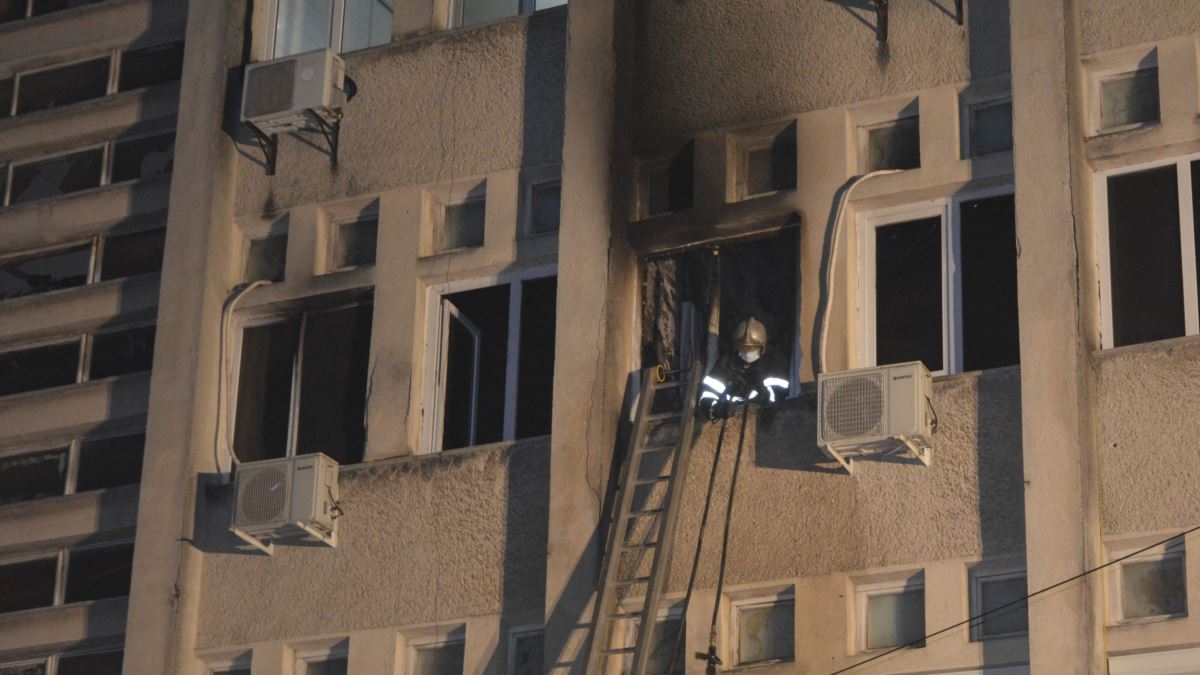 A fire at a hospital in Romania where COVID-19 patients were being treated killed 10 people and injured several others on November 14, the country’s agency for emergency situations said.

The blaze spread through the intensive care unit in the hospital in Piatra Neamt in northeastern Romania. The patients who died were on ventilators, RFE/RL’s Romanian Service reported.

A doctor suffered severe burns on 40 percent of his body trying to save the patients. He was to be transferred to a hospital in the capital Bucharest, and a decision on whether to transfer him to a military hospital in Belgium was expected on November 15.

Health Minister Nelu Tataru told reporters six surviving patients would be transferred to a COVID-19 hospital in the eastern Romanian city of Iasi.

Tataru said the fire was “most likely triggered by a short circuit.”

Romania’s Prosecutor-General’s Office said it would investigate the blaze as a possible case of criminal manslaughter.

The fire was the country’s deadliest since 2015, when a blaze at a nightclub in Bucharest killed 65 people.

The prosecutor who led the probe into the nightclub fire has been assigned to lead the new investigation, the Prosecutor-General’s Office said.

The hospital’s current manager, Lucian Micu, was appointed three weeks ago after his predecessor resigned over the poor treatment of patients.

The death of COVID-19 patients in a hospital fire is likely to add to the challenges for the center-right National Liberal party, or NLP, ahead of the December 6 general election.

The nightclub fire sparked massive protests that forced out the government, which was led at the time by the left-leaning Social Democrat Party, known as PSD.

The PSD hopes to reclaim power in the upcoming election and is almost certain to use the fire in its attacks against the NLP, which has controlled Romania’s minority government since October.

The government has been struggling to contain the economic fallout from the coronavirus pandemic by curbing social spending.

Romania has reported 353,185 coronavirus cases and 8,813 deaths, according to Johns Hopkins University.

With reporting by Reuters, AP, AFP, and dpa