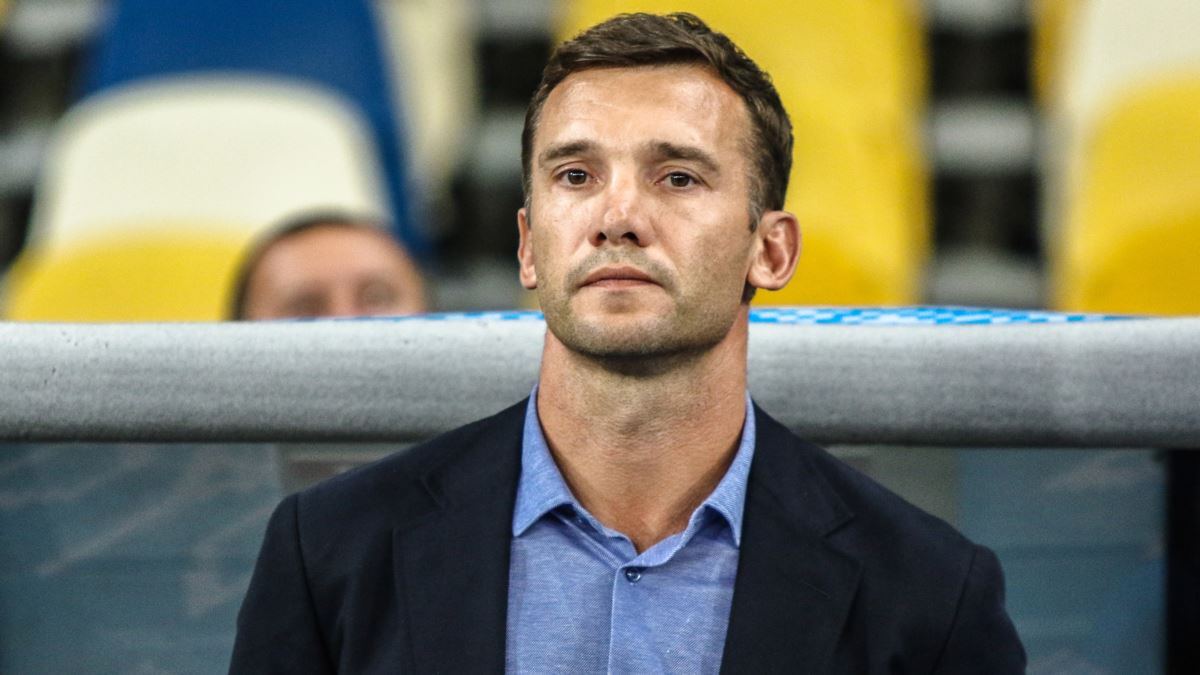 Four Ukrainian footballers infected with the coronavirus are to fly home from Germany, coach Andriy Shevchenko said on November 14 after Germany defeated Ukraine 3-1 in a UEFA Nations League match.

“A plane will come from Kyiv to take the infected players back to Ukraine,” Shevchenko said after Ukraine lost the match.

The rest of the team will play their final Nations League game in Switzerland on November 17.

There were doubts that the game against Germany could go ahead because of the positive coronavirus tests.

But a round of tests for the rest of the squad on November 14 were negative, and health authorities in the host city, Leipzig, Germany, said the game could proceed.

Ukraine’s Roman Yaremchuk scored early in the match, giving the visitors a surprise lead. But Germany’s Leroy Sane scored for Germany in the 23rd minute to cancel out the lead before striker Timo Werner scored goals, one in each half, for the winning side.

Ukraine missed a chance to tie by hitting the post in the 53rd minute with Oleksandr Zinchenko’s deflected shot. In a strong finish Ukraine hit the post two more times after Werner’s second goal.

Germany is now at the top of Group A4 with nine points, one ahead of Spain. They lost to the Spaniards on November 10, but the two teams play again on November 17 in Seville, and Germany needs only a draw to reach the finals.

The top teams in each group qualify for the finals, which are scheduled for autumn 2021.

Ukraine is third with six points, and Switzerland is at the bottom with three after a 1-1 draw with visitors Spain.

“We won a match against a good Ukrainian team and overall we can be satisfied,” Germany coach Joachim Loew said. “We had the game under control in the first half and we had a lot of pace. In the second half we were maybe not as focused.”

Based on reporting by Reuters, dpa and AP