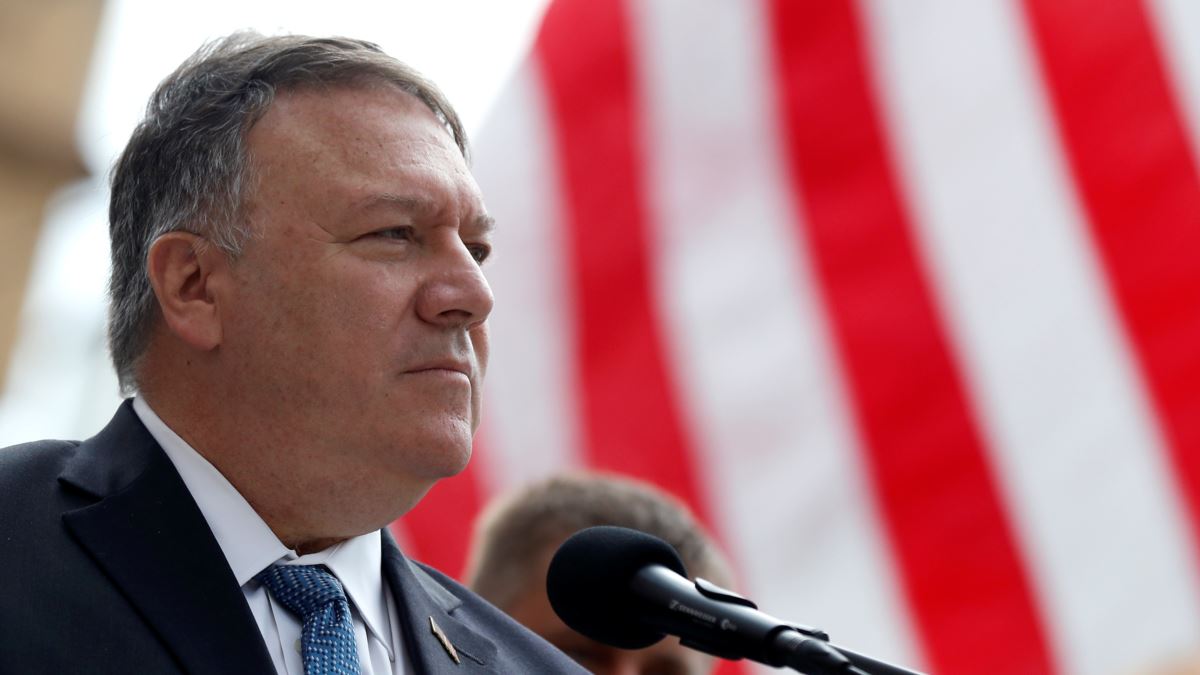 TBILISI — U.S. Secretary of State Mike Pompeo is scheduled to arrive in Georgia on November 17 ahead of talks with leaders of the South Caucasus country on the prospect of further deepening cooperation in the areas of defense and security.

Pompeo is due to arrive in the evening from Turkey, the second stop on his current multination tour. His meetings with President Salome Zurabishvili, Prime Minister Giorgi Gakharia, Foreign Minister Davit Zalkaliani, representatives of civil society, and the leader of the Georgian Orthodox Church, Patriarch Ilia II, are scheduled to take place on November 18.

The high-level diplomatic meetings will focus on the priorities of the U.S.-Georgia Strategic Partnership Charter and the potential for the further deepening of cooperation in many areas beyond defense and security, including trade, education, and culture, according to Georgia’s Ministry of Foreign Affairs.

Pompeo’s visit will reaffirm the United States’ unwavering support for Georgia’s sovereignty and territorial integrity and for the country’s further democratic development and European integration, the ministry said.

Pompeo’s visit also signals the strength and commitment of the United States to the South Caucasus after Russia recently brokered a truce to end fighting between Azerbaijan and ethnic Armenians over the disputed territory of Nagorno-Karabakh.

The U.S. State Department said Pompeo, whose service as secretary of state will come to an end on January 20 with the inauguration of President-elect Joe Biden, will express U.S. support for Georgia’s sovereignty and territorial integrity. He also will urge further progress in democratic reforms.

The visit comes as the Georgian opposition demands repeat parliamentary elections. Members of the opposition plan to hold a silent rally in Tbilisi against the election results during Pompeo’s visit.

The opposition, led by United National Movement (ENM), European Georgia, and other parties that won parliamentary representation dispute the results of the October 31 poll won by the ruling party, Georgian Dream.

They say that the vote was rigged and have said they would boycott the recently elected parliament.

Georgian Dream has rejected the demand for new elections and has insisted the vote was free and fair.

Pompeo will leave Georgia for Israel, and then travel on to the United Arab Emirates, Qatar, and Saudi Arabia.