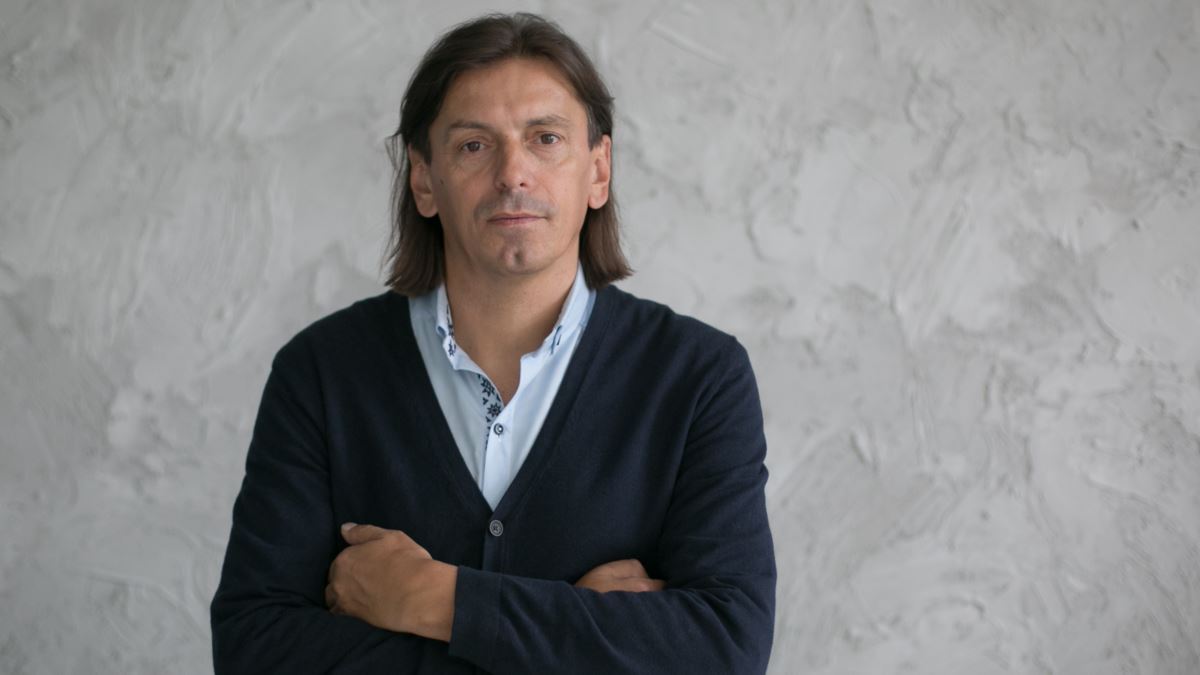 MINSK — A correspondent for RFE/RL’s Belarus Service who was detained at a protest against Alyaksandr Lukashenka in Minsk this weekend has been jailed for 10 days, relatives said on November 18.

Ihar Karney was among more than 1,200 people detained by riot police on November 15 across Belarus, which has witnessed nearly daily protests since Lukashenka was declared winner of the country’s August 9 election despite charges of election fraud by the opposition and the West.

At least 18 journalists — including Karney and three other contributors to RFE/RL’s Belarus Service — photo reporter Andrey Shaulyuha, cameraman Andrey Rabchyk, and chief video editor Yulia Kotskaya — were among those detained in Minsk and other cities on November 15, according to the Belarusian Association of Journalists.

A court in Minsk on November 17 sentenced Shaulyuha to 15 days in jail after finding him guilty of taking part in an unsanctioned rally, a charge he rejected, saying he was covering the event as a reporter.

On November 16, Rabchyk was also found guilty of taking part in an unsanctioned rally and sentenced to 15 days. Rabchyk pleaded not guilty as well, insisting that he was covering the rally.

Kotskaya was released from jail on November 16 but also charged with taking part in an unsanctioned rally and summoned to a trial scheduled for November 19.

Last week, a veteran RFE/RL correspondent in Belarus, Aleh Hruzdzilovich, was sentenced to 15 days in prison on the same charge of covering another mass rally against Lukashenka.

In August, the Belarusian Foreign Ministry refused to extend the accreditations of several RFE/RL correspondents, forcing them to suspend their work for the American broadcaster.

According to the Belarusian Association of Journalists, 26 reporters were incarcerated in Belarus as of November 18.

Tsikhanouskaya, who left for Lithuania shortly after the vote amid threats to her and her family, urged the European Union to move toward “targeted financial sanctions against people and individuals who are in the pockets of Lukashenka.”

“Only economical pressure will make this regime step away, because they will not have money to pay for riot police and their crimes,” she told Reuters in an interview on November 17 during a visit to Stockholm.

Several protesters have been killed and thousands of people arrested since authorities declared Lukashenka, who has ruled Belarus for 26 years, the landslide winner of the vote.

There have also been credible reports of torture during a widening security crackdown.