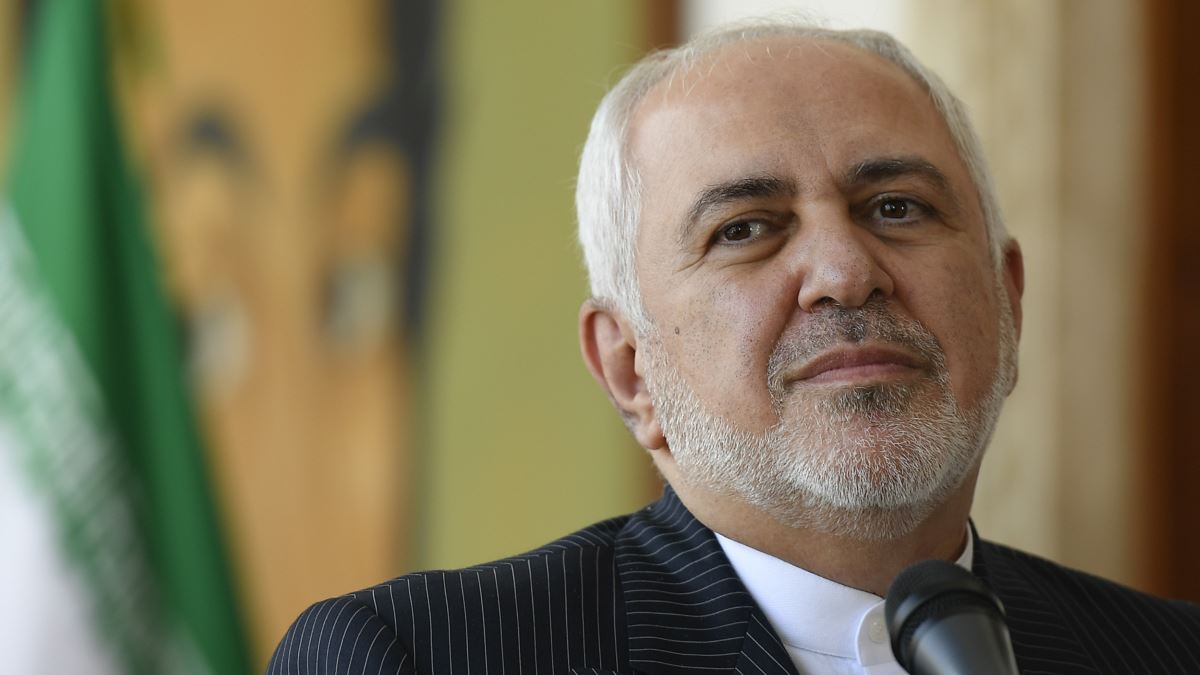 Zarif said in a November 17 interview with the government daily Iran that Tehran remains committed to the nuclear accord, known formally as the Joint Comprehensive Plan of Action (JCPOA), and that Biden could make the changes quickly through “three executive orders.”

In recent months, Iran has gradually reduced its commitments under the deal in response to U.S. sanctions reimposed after U.S. President Donald Trump withdrew the United States from the accord in 2018. Iran has complained that it is not benefiting economically from the nuclear deal under which the country significantly limited its nuclear program in exchange for sanctions relief.

Reuters reported on November 18 that Iran has again breached its nuclear deal with major powers by firing up advanced uranium-enriching centrifuges installed underground at its Natanz site.

Biden has said he would work with the other powers involved — Britain, France, Germany, Russia, and China, as well as the EU — to amend aspects of the agreement once Iran is back in compliance. But analysts have told RFE/RL that an immediate return to the deal is unlikely.

“If Mr. Biden is willing to fulfill U.S. commitments, we too can immediately return to our full commitments in the accord…and negotiations are possible within the framework of the P5 + 1,” Zarif said in the interview, referring to the UN Security Council’s five permanent members, China, France, Russia, the U.K, and the U.S., plus Germany.

“If the U.S. meets its commitments under resolution 2231, we will fulfill ours under the [nuclear deal],” he added in reference to the United Security Council Resolution 2231 that enshrined the nuclear accord.

“This doesn’t need negotiations or conditions, it’s doable…. If the U.S. seeks to become a member of the accord, which Trump [left], we’re to negotiate the terms and conditions,” he added.

Zarif also said that Trump’s campaign of “maximum pressure” on Iran has resulted in “failure,” though he acknowledged the campaign has impacted the Islamic republic.

“Of course, the fact that it failed does not mean that we benefited from this policy. It means that the United States did not achieve its goal and we were subjected to a lot of pressure,” Zarif said.

He suggested that Tehran expects the Biden administration to create “more reasonable conditions” for a potential agreement, noting that some of Biden’s advisers were involved in the nuclear negotiations that resulted in the signing of the 2015 nuclear accord.

Zarif also said that he has known President-elect Biden for 30 years and that he met with him several times in New York when he served as Iran’s ambassador to the United Nations.

“None of these meetings were secret,” he said, adding that he believes Biden, who served for many years on the U.S. Senate’s Foreign Relations Committee, including as chairman, has a better grasp of international affairs than Trump.

“[Biden] is a foreign-policy veteran after all and not a novice,” Zarif said.

“Some recent statements by [Biden] and others suggest that he understands that unilateralism is not a response to the conditions of today’s world. We have to see what he will do in action,” Zarif added.

In a September opinion piece published on CNN, Biden said he was “ready to walk the path of diplomacy if Iran takes steps to show it is ready, too.”

With reporting by Reuters