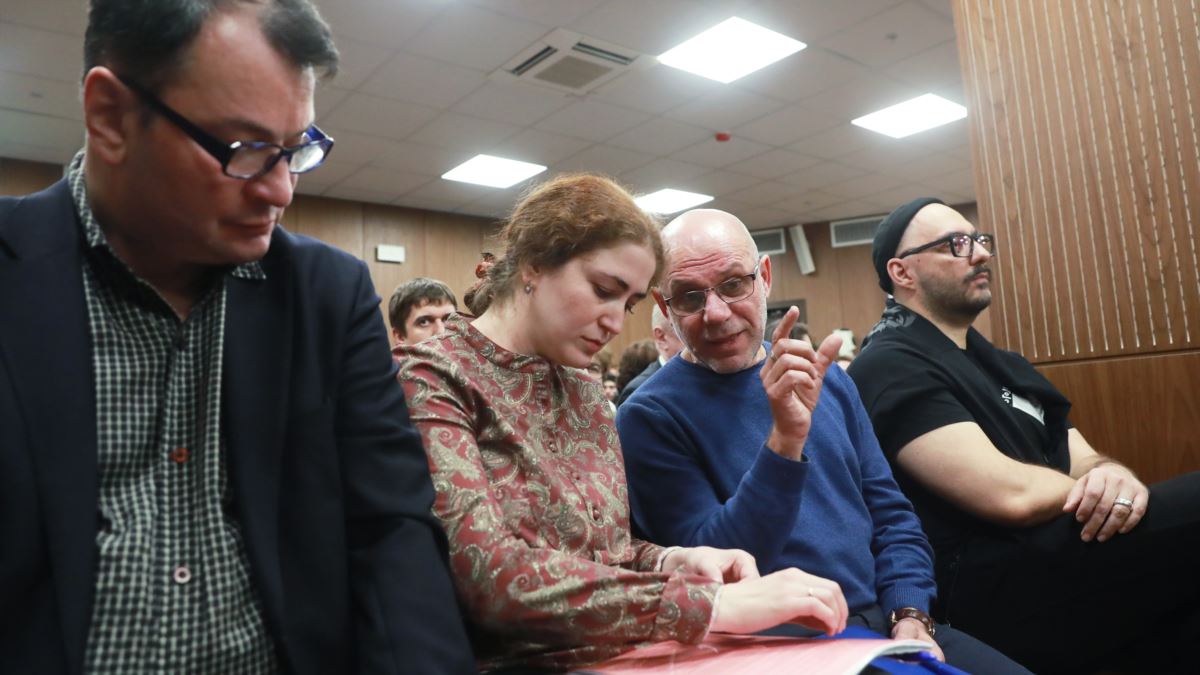 A court in Moscow has turned down appeals filed by three co-defendants in the high-profile trial involving the noted Russian theater and film director Kirill Serebrennikov, a case that critics said was politically motivated and meant as a warning to potential government critics.

The Moscow City Court on November 18 confirmed the ruling and sentences handed down by the Meshchansky district court in the case earlier this summer.

The fourth defendant, a former employee of the Culture Ministry, Sofia Apfelbaum, was found guilty of negligence.

The court also ordered Serebrennikov, Itin, and Malobrodsky to repay nearly 129 million rubles (some $1.7 million) that the court concluded they had embezzled.

Serebrennikov did not appeal the ruling, but the three others did.

Serebrennikov has been hailed as a daring and innovative force on Russia’s modern art scene, potentially putting him at odds with cultural conservatives, and has protested government policies in the past.

He has taken part in anti-government protests and voiced concern about the growing influence of the Russian Orthodox Church in the country.

Serebrennikov’s arrest in August 2017 drew international attention and prompted accusations that Russian authorities were targeting cultural figures who are at odds with President Vladimir Putin and his government.

Prominent Russian and international actors, writers, and directors have expressed their support for Serebrennikov and his colleagues. Many regarded the case as politically motivated.

Serebrennikov, Itin, Malobrodsky, and Apfelbaum were accused of embezzling state funds that were granted from 2011 to 2014 to Seventh Studio, a nonprofit organization established by Serebrennikov, for a project called Platforma.

All four deny any wrongdoing.

With reporting by TASS and Interfax