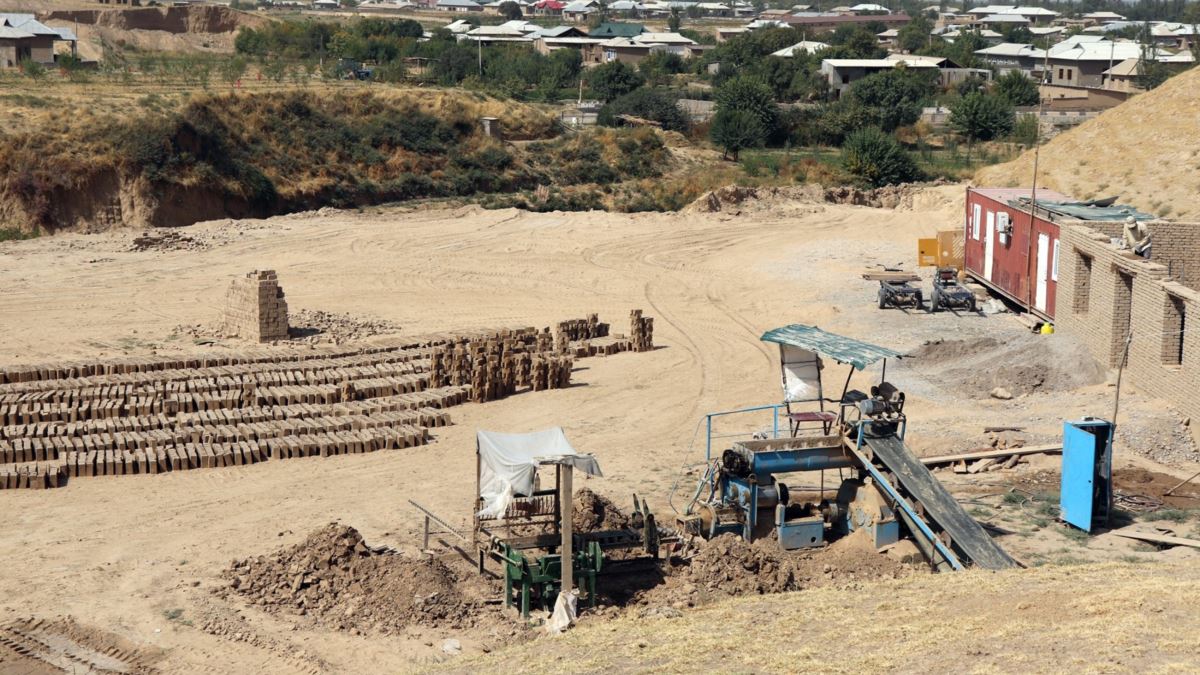 The land of Uzbekistan’s modern-day Yakkabagh district has been home to people for many hundreds of years. This is known because of archaeological work done in the area.

Now it is the latest example of a dilemma for many areas of Central Asia where the needs of the living conflict with the goal of preserving the past.

People have lived in Central Asia for millennia, but the population at the turn of the 20th century was about 8 million people.

If current population growth trends continue in Central Asia, the population will reach 80 million by 2030 — 10 times the number of people living there just over a century ago.

As cities, towns, and villages expand, development is increasingly encroaching on areas known or suspected of being the sites of historic settlements.

The Yakkabagh district is in Uzbekistan’s present-day Kashkadarya Province. The town of Yakkabagh is less than 20 kilometers from Shahrisabz — an ancient city once known as Kesh, and the birthplace of the 14th-century conqueror Tamerlane.

Shahrisabz was a city of the Achaemenid Empire and dates back more than 2,500 years.

It also has seen the destruction of irreplaceable historic sites — despite being listed as a protected cultural heritage site by UNESCO.

Archaeologists think there may be even older artifacts to be found at Yakkabagh.

They’ve have been working in the Yakkabagh district for years to survey and excavate seven hills in the area. They’ve already retrieved artifacts dating back to the fifth and sixth centuries.

More funds are needed to continue archaeological research there.

But according to RFE/RL’s Uzbek Service, known locally as Ozodlik, digging that is now under way in Yakkabagh isn’t being done by archaeologists.

It’s being carried out by construction workers using heavy machinery to excavate earth that is used to make bricks at a recently opened local brick factory.

Residents also are building homes, often illegally, on some parts of the seven hills that are designated as archaeological sites in Yakkabagh. One hill already has been partially dug up to make way for a road.

Amirkul Karimov, the head of the Golden Heritage (Oltyn Meros) fund, confirmed the damage during an interview he gave to RFE/RL.

Uzbekistan’s Ministry of Culture also has confirmed that archaeological sites in Yakkabagh have been damaged. But the ministry’s press service told RFE/RL that only some of the sites have been destroyed.

The destruction of ancient artifacts like those now being lost in Yakkabagh is an ongoing story that will continue to play out across Central Asia in the years ahead.

There is a limit to the habitable areas of Central Asia. The same requirements that brought people to settle in these regions long ago — a source of water, local building materials, and the ability to farm or keep herds of animals — are just as vital today.