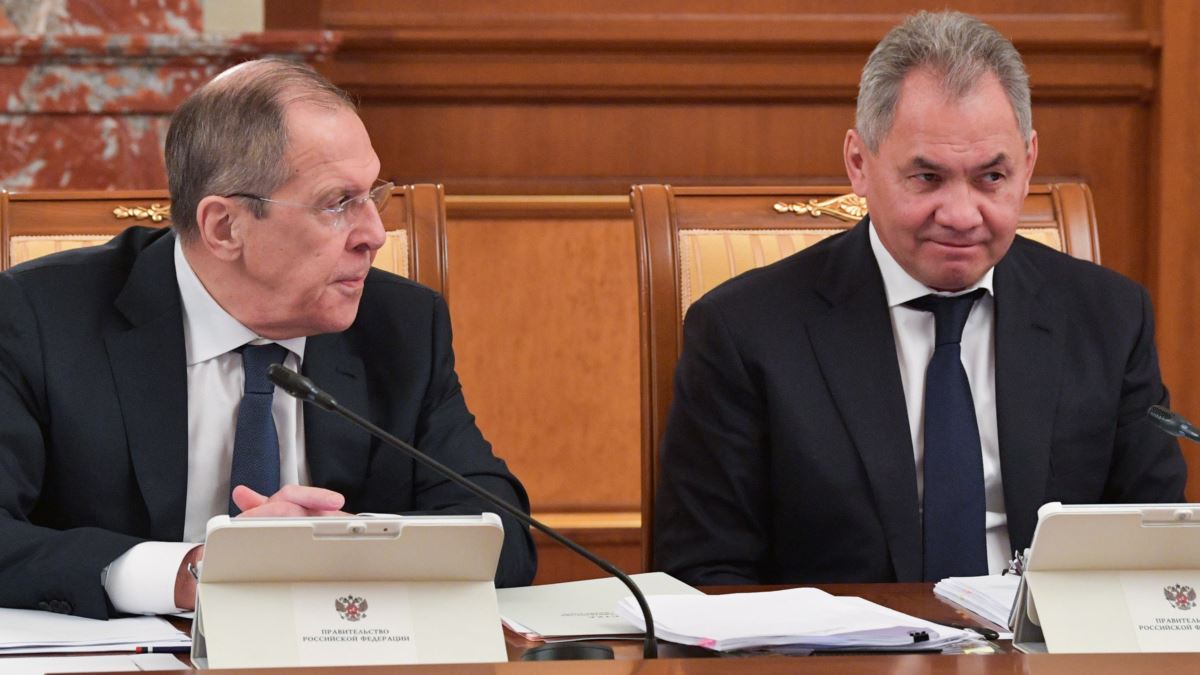 YEREVAN — Russian Foreign Minister Sergei Lavrov and Defense Minister Sergei Shoigu have met in Yerevan with Armenian Prime Minister Nikol Pashinian to discuss the implementation of a Russian-brokered truce in the war over Nagorno-Karabakh.

Pashinian’s office quoted the Armenian prime minister as saying during the meeting on November 21 that Armenians had “always felt support of Russia” during the war — including the personal “support” of Russian President Vladimir Putin and the Russian government.

Shoigu told Pashinian that Russian peacekeepers deployed to monitor the truce have “covered almost the entire territory” of Azerbaijan’s breakaway region of Nagorno-Karabakh since the truce was signed on November 10.

“A total of 23 [security] posts have been deployed,” Shoigu told Pashinian. “We’re monitoring the road to Stepanakert,” the mostly ethnic-Armenian populated main city of Nagorno-Karabakh that is known in the Azeri language as Xankandi.

Shoigu also said Russian troops were “ensuring the return of refugees,” adding that “peaceful life has already been established.”

“Our main task is preventing the bloodshed,” Shoigu told Pashinian.

The high-ranking Russian government delegation also is due to visit Baku in the days ahead.

The visit by the Russian delegation comes a day after Azerbaijani President Ilham Aliyev announced that his troops had retaken control of the Azerbaijani district of Agdam to the northeast of Nagorno-Karabakh under the terms of the truce.

Agdam is one of seven Azerbaijani districts around Nagorno-Karabakh that was occupied by ethnic Armenian separatists who fought against Azerbaijani forces during the early 1990s.

The Russian-brokered cease-fire calls for all seven Azerbaijani districts to be under Baku’s control, as well as parts of Nagorno-Karabakh that were recaptured by Azerbaijani forces since fighting broke out again on September 27.

Four of the occupied Azerbaijani districts were recaptured by Azerbaijani forces in the recent six-week war.

The return to Azerbaijan of Agdam and two other districts still under Armenian control was spelled out in the November 10 truce.

The mountainous district of Kalbacar, known as Karvachar in Armenian, is due to be handed over to Azerbaijani forces by November 25.

The truce also calls for territory still under Armenian control in the district of Lachin to be returned to Azerbaijan by December 1.

However, Russian peacekeepers will monitor a 5-kilometer-wide transport corridor through the Lachin district that is meant to link Armenia with Stepanakert/Xankandi.

The chief of staff of the Russian peacekeeping taskforce in Nagorno-Karabakh said on November 20 that the handover of Agdam was carried out without incident.

Azerbaijani troops moved into Agdam a day after columns of Armenian soldiers and tanks rolled out of the territory.

Armenian villagers in Agdam were given just days to leave their homes, scrambling to pack their belongings into vehicles and emptying homes before setting structures on fire.

It was the latest exodus of Armenians from occupied districts of Azerbaijan as Baku reasserts its control.

With reporting by Reuters, AP, AFP, TASS, and Interfax