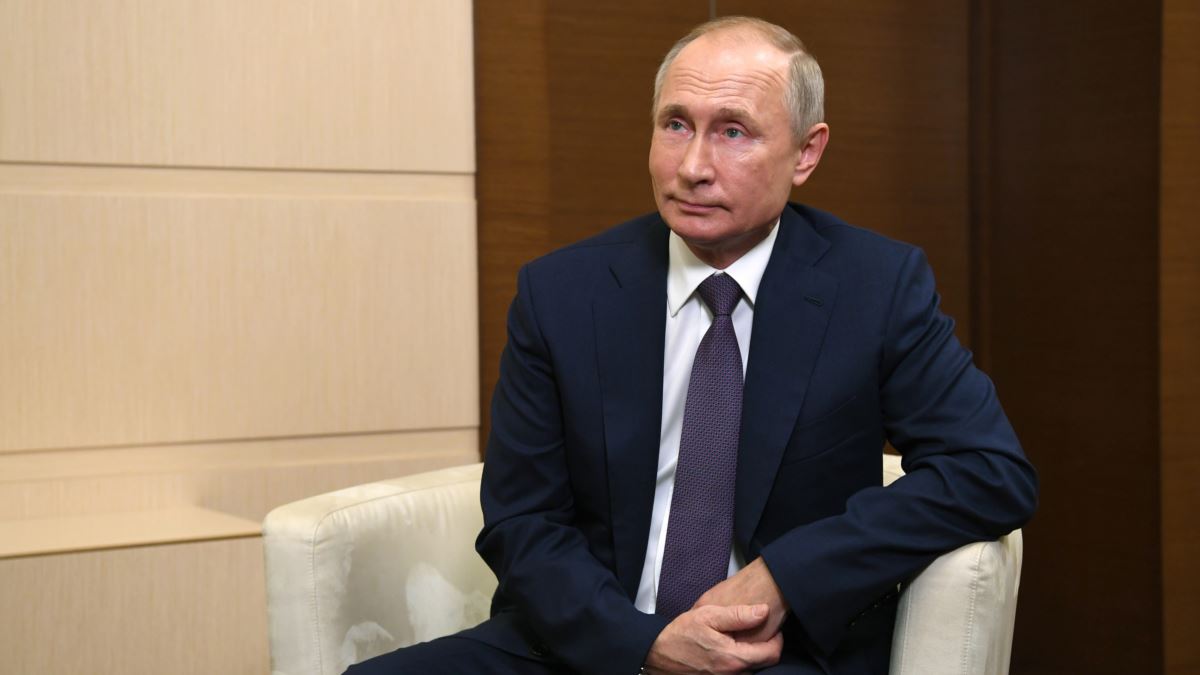 Russian President Vladimir Putin said there was no hidden motive in his decision to not congratulate President-elect Joe Biden in the U.S. election, insisting the Kremlin was merely waiting for an “end to the domestic political standoff.”

Putin’s comments, made in an interview airing on state TV on November 22, add to previous comments from the Kremlin, which has been questioned on why Putin was withholding his congratulations, when many European and other world leaders were offering theirs.

In the previous U.S. presidential vote, Putin was among the first world leaders to congratulate Donald Trump, issuing a statement less than 12 hours after Trump’s opponent Hillary Clinton conceded the race early on November 9, 2016.

Biden has been declared the unofficial winner of the U.S. election, based on the popular vote and the number of Electoral College votes he is projected to get.

The Electoral College meets December 14 when it will formally declare a winner, as laid out by the U.S. Constitution. The White House inauguration is scheduled for January 21, 2021.

In the TV interview, which echoed earlier comments from Kremlin spokesman Dmitry Peskov, Putin suggested that it was improper to congratulate Biden.

“I want to assure you: there’s no hidden motive, that we like someone, or that we dislike someone,” he was quoted by news agencies as saying. “We are just waiting for an end to the domestic political standoff.”

Putin also explained withholding congratulations by saying it doesn’t change U.S.-Russian relations one way or another.

“You can’t spoil a spoiled relationship. It is already spoiled,” he said.

Putin also called the U.S. election system flawed, and asserted that Washington had no right to judge other countries on holding problematic democratic votes.

Election observers from the Organization for Security and Cooperation in Europe, who monitored the U.S. vote, said early voting and election-day voting procedures was “competitive and well-managed.”

But observers also criticized what they called “baseless allegations of systematic deficiencies, notably by the incumbent president, including on election night, [that] harm public trust in democratic institutions.”

With reporting by RIA Novosti