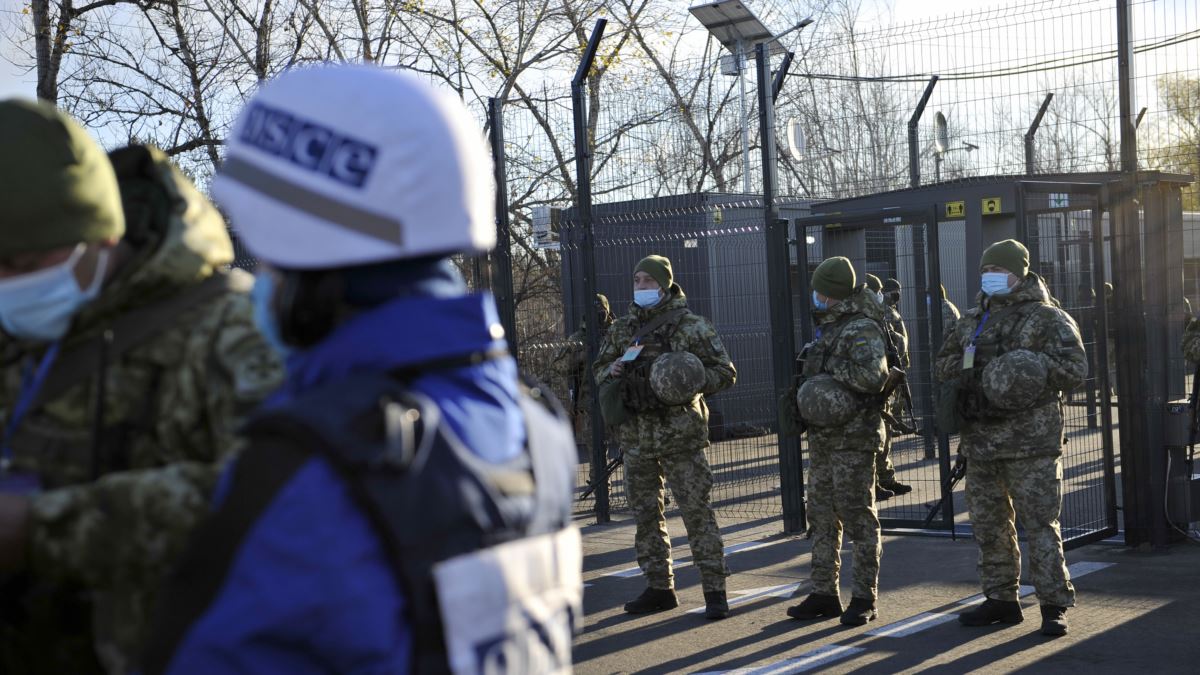 The Organization for Security and Cooperation in Europe (OSCE) is expected to resolve a months-long impasse over the conflict-resolution body’s leadership team during a two-day ministerial meeting on December 3 and 4.

Originally established during the Cold War to foster dialogue between the Soviet Union and the West, the 57-nation OSCE is known for its election monitoring work, reports on human rights and press freedom, and engaging in diplomacy to resolve conflicts, including in Ukraine, Belarus, and Nagorno-Karabakh.

Since July, the OSCE’s top four positions have been empty because member states failed to renew the three-year terms of diplomats in those posts, in what is normally a formality.

The Vienna-based organization strives to reach decisions by consensus, leaving is susceptible to gridlock between its European, Central Asian, and North American member states.

Russia and several former Soviet states have complained top leadership positions have traditionally been held by Westerners, who they say have focused too much on human rights issues.

Under a compromise, OSCE members are expected to approve Helga Schmid as the new secretary-general.

A German, Schmid currently serves as secretary-general of the EU’s diplomatic service. She is best known for playing a key role in negotiating the 2015 nuclear deal between Iran and world powers.

The other three top posts will be filled by an Italian, Portuguese, and Kazakh.

Matteo Mecacci, a former Italian parliamentarian, has been nominated to head the OSCE’s democracy, human rights, and election monitoring office.

Maria Teresa Ribeiro, a secretary of state in the Portuguese Foreign Ministry, is the nominee for the OSCE media freedom representative.

U.S. Ambassador to the OSCE, James Gilmore, said on December 1 that he expects member states to agree on filling the top four positions with these candidates.

However, an unrelated dispute between Hungary and Ukraine over national minority issues has emerged in recent days that as a potential to create problems, he said.

With reporting by AFP, dpa, die Presse, and Reuters.