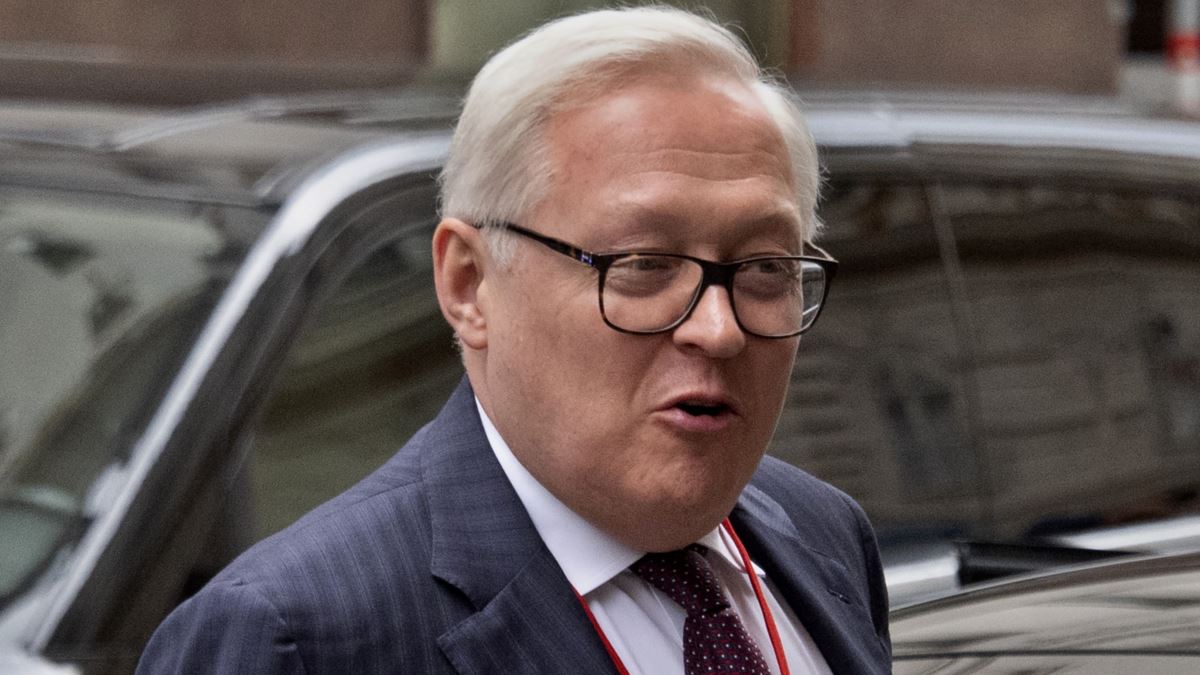 Russian Deputy Foreign Minister Sergei Ryabkov has accused the incoming administration of President-elect Joe Biden of “Russophobia” and says he expects relations with the United States to go “from bad to worse.”

“It would be strange to expect good things from people, many of whom made their careers on Russophobia and throwing mud at my country,” Ryabkov said on December 23, less than a month ahead of Biden’s inauguration.

Relations between Moscow and Washington have deteriorated in recent years over issues including Russia’s seizure of Ukraine’s Crimea region in 2014, its role in wars in eastern Ukraine and Libya, its election meddling in the United States and Europe, and a series of major cyberattacks blamed on the Russians.

Biden, who will be inaugurated on January 20, 2021, is expected to take a tougher stance toward the Kremlin on its human rights record and foreign policies compared with outgoing President Donald Trump, who has been criticized by some for being too soft on Russia.

In an interview with Russia’s news agency Interfax, Ryabkov said the country should move to a “total containment” approach in relations with Washington, retaining “selective dialogue” on subjects that are of interest to Moscow.

He said that Russia would not initiate any contacts with Biden’s transition staff, and would also not make any “unilateral concessions.”

And if the United States continued approaching Russia as a “strategic rival,” then Moscow would “treat them in a similar way,” the deputy foreign minister added.

Referring to U.S. sanctions imposed this week on 45 Russian companies with alleged ties to the country’s military, Ryabkov said the outgoing administration was trying to “slam the door loudly” on Moscow, with the trend likely to remain when Biden moves into the White House.

“We are going from bad to worse. This was very typical for the past four years and so far there is no feeling that this trend has outlived its usefulness,” Ryabkov said.

Ryabkov’s comments come a day after Biden called on Trump to publicly identify the perpetrator of a large-scale breach of U.S. government agencies — a hack some of Trump’s top allies have blamed on Russia.

In a speech in Delaware, Biden faulted the Trump administration for stripping U.S. defenses against cyberattacks, and pledged a tough response when officials discover who was behind the cyberintrusion.

The hackers “can be assured that we will respond and probably respond in kind,” he said.

The U.S. administration has not made a formal assessment of who was behind the attack, but Secretary of State Mike Pompeo and Attorney General William Barr said all signs pointed to Moscow.

Trump has downplayed the seriousness of the attack uncovered last week and floated the idea that China might be responsible for the hacking spree.

The Kremlin has denied any role in the hacking.

With reporting by AFP, Reuters, and AP