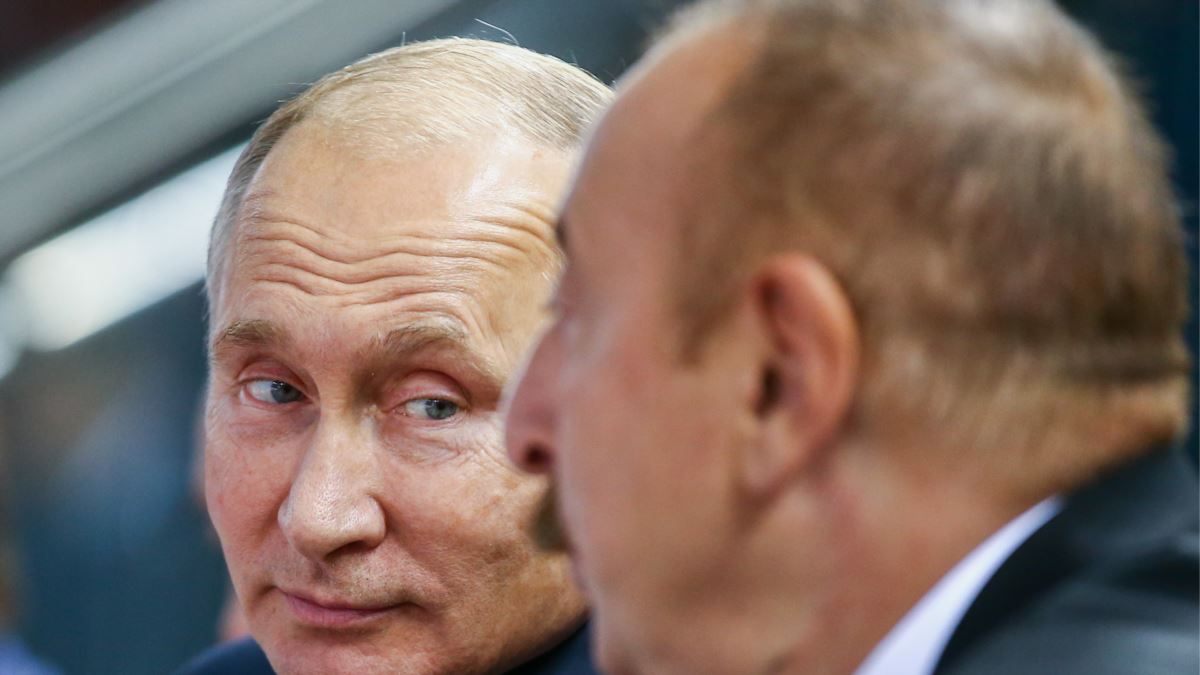 Russian President Vladimir Putin will host a trilateral meeting bringing together the leaders of Armenia and Azerbaijan nearly two months after a Moscow-brokered cease-fire agreement ended six weeks of fierce fighting over the breakaway region of Nagorno-Karabakh.

“Special attention will be paid to providing assistance to residents of areas that suffered as a result of the hostilities and unblocking and developing trade and transport links,” the statement said, adding that Putin will also meet with the two leaders separately.

Under the cease-fire agreement reached on November 9, a chunk of Nagorno-Karabakh and all seven districts around it were placed under Azerbaijani administration after almost 30 years of control by Armenians. More than 4,700 people were killed in the flare-up of violence.

Around 2,000 Russian peacekeepers are deployed along frontline areas and to protect a land link connecting Nagorno-Karabakh with Armenia. They are also engaged in demining, returning displaced Armenians, and rebuilding damaged infrastructure.

Many details of the agreement remain unclear, including the final political status of Nagorno-Karabakh, the exact contours of the border separating the two sides along a still militarized frontline, and economic issues.

Armenia is also incensed over an ongoing dispute over prisoners of war and the search for dead and missing persons behind Azerbaijani lines.

Mane Gevorgian, the spokesperson for the Armenian prime minister, said these are “fundamental and crucial” issues.

“It will be extremely difficult to discuss the economic agenda without resolving these issues or making considerable progress [in them],” she wrote on Facebook.

The truce agreement envisages a Russian-guarded transport corridor running through southern Armenia to connect Azerbaijan to its enclave of Naxcivan, and thereby to its regional ally Turkey.

Thomas de Waal, an expert on the Caucasus region, told RFE/RL in December that it would be “incredibly difficult” for the Armenians to facilitate the creation of such a corridor through its territory.

Gevorgian said any corridor would not be permanent and that Armenia seeks a transit route for trade with Russia and Iran through Azerbaijan.

The trilateral meeting comes as Prime Minister Pashinian is under mounting opposition pressure over the cease-fire agreement and loss of territory to Azerbaijan in the war.

Nagorno-Karabakh is internationally recognized as part of Azerbaijan, but the ethnic Armenians who make up most of the region’s population reject Azerbaijani rule.

They had been governing their own affairs, with support from Armenia, since Azerbaijan’s troops and Azeri civilians were pushed out of the region and seven adjacent districts in a war that ended in a cease-fire in 1994.