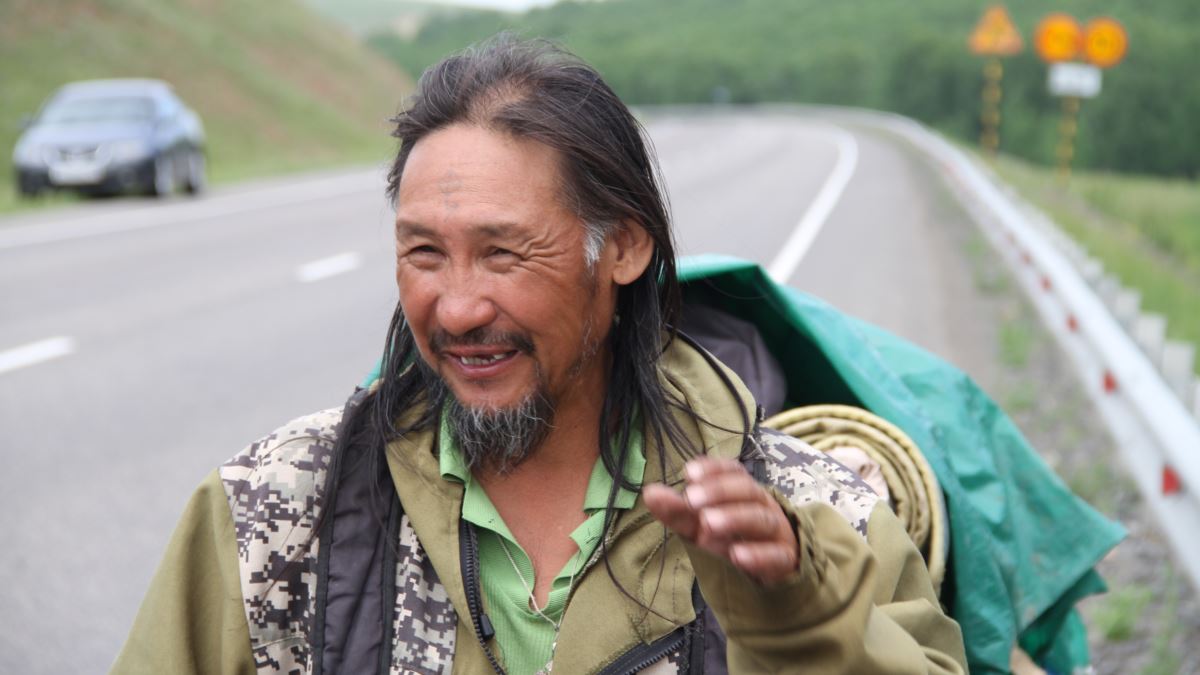 YAKUTSK, Russia — A shaman in the Siberian region of Yakutia, who has had several attempts to march to Moscow on foot “to drive President Vladimir Putin out of the Kremlin” stopped by the authorities, has been accused of attacking a police officer.

Aleksei Pryanishnikov, legal coordinator for the opposition group Open Russia, said on February 24 that police in Yakutia’s capital, Yakutsk, had launched a probe against Aleksandr Gabyshev, accusing him of a “violent act against a police officer” when he was forcibly taken from his home to a psychiatric clinic in late January.

No further details were immediately available.

Police took Gabyshev to a psychiatric clinic on January 27, less than three weeks after the shaman had announced his plan to resume his trek to the Russian capital to drive Putin out of the Kremlin.

Gabyshev first made headlines in March 2019, when he called Putin “evil” and announced that he had started a march to Moscow to drive the Russian president out of office.

He then walked more than 2,000 kilometers, speaking with hundreds of Russians along the way.

As his notoriety rose, videos of his conversations with people were posted on social media and attracted millions of views.

In July that year, when Gabyshev reached the city of Chita, he led a 700-strong rally under the slogan “Russia without Putin!”

At the time, Gabyshev said, “God told me that Putin is not human but a demon, and has ordered me to drive him out.”

His march was halted when he was detained in the region of Buryatia later in September and placed in psychiatric clinic in Yakutia against his will.

His forced stay in a clinic was equated by many with a Soviet-time practice to muzzle dissent.

Shamans have served as healers and diviners in Siberia for centuries. During the Soviet era, the mystics were harshly repressed. But in isolated parts of Siberia, they are now regaining prominence.

With reporting by MBKh Media