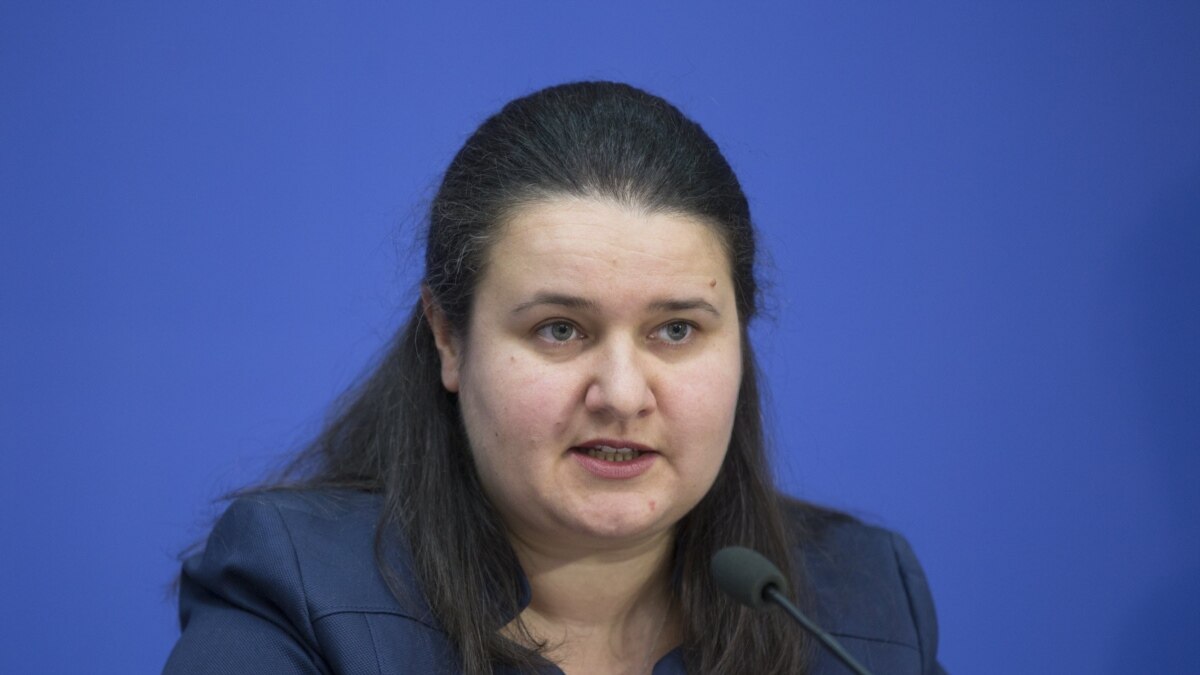 In a February 25 statement announcing her appointment, Zelenskiy called Markarova a high-caliber professional and said he hoped she would not only strengthen political relations with Washington, but help attract foreign investment to the country.

Markarova’s appointment comes as Zelenskiy seeks to build strong bonds with the new Biden administration following troubled relations with his predecessor Donald Trump. Biden and Zelenskiy have yet to speak.

Kuleba defended his decision at the time to nominate someone outside the foreign service for perhaps the nation’s most critical ambassadorial posting, saying she is “well known” in the United States, including at the State Department, Treasury Department, and at the Washington-based International Monetary Fund (IMF).

Ukraine is seeking more funding from the IMF to deal with the impact of the coronavirus.

Markarova served as finance minister from June 2018 until March 2020, when she was dismissed along with other officials by Zelenskiy. Prior to that she worked as a deputy finance minister, helping secure lending from the IMF.

Morgan Williams, the president of the U.S.-Ukraine Business Council, a Washington-based trade lobby group, hailed the appointment as sending positive signals about reforms.

“[Markarova] is considered a heavyweight in international circles, a reformer, and she hits the ground running in Washington because she knows a lot of the folks. It is a strong appointment,” he told RFE/RL.

The new ambassador will have a lot on her plate, including lobbying the United States for sanctions against Nord Stream 2, the Russian natural-gas pipeline that will reroute energy exports around Ukraine.

Zelenskiy is seeking to convince the Biden administration to impose further sanctions on the project to halt its completion.